Atrial fibrillation is the most common cardiac arrhythmia.

The atrial chambers show chaotic electrical activity and uncoordinated mechanical activity; the heartbeat is irregular with extreme variability in rate, which can range from very high to very low. Typically, it is associated with the onset of palpitations, shortness of breath, difficulty breathing (dyspnoea), or reduced tolerance to exertion or exercise, but it can also be asymptomatic.

The consequences of this arrhythmia can be very serious: in particular, among the most feared are thromboembolic events (stroke), left ventricular dysfunction and heart failure, cognitive impairment (dementia), depression, impairment of quality of life and even an increased risk of death. 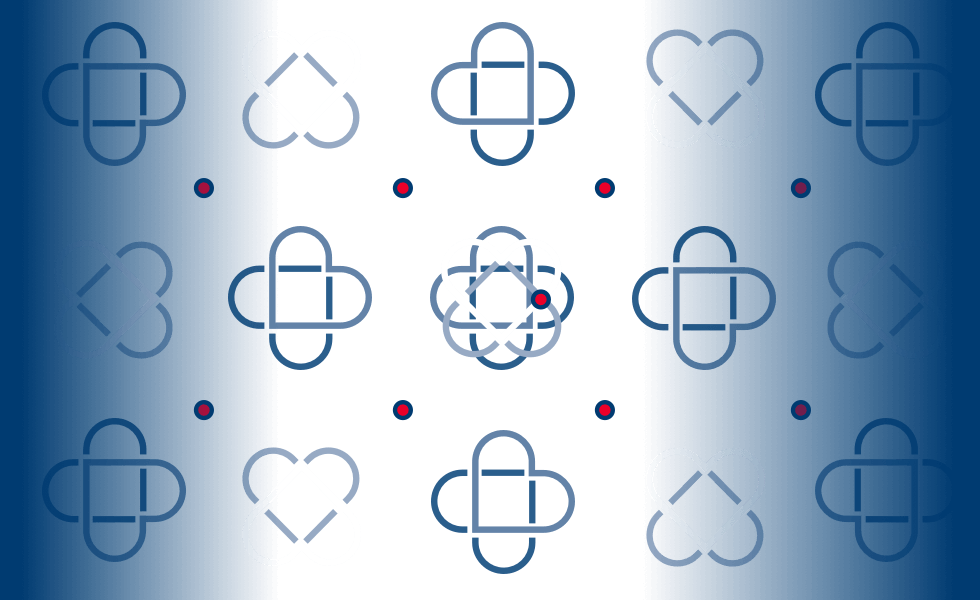